Enter your email address below

We will never share your details with a third party. 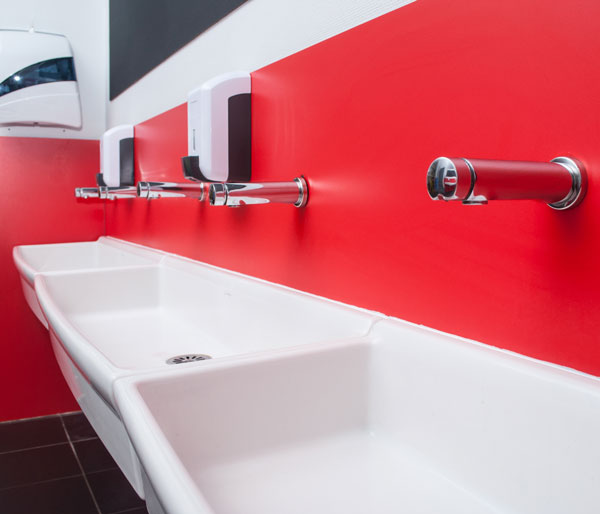 In this section, you will find:

Non-Concussive/Push Taps: Still popular for a number of commercial applications, like sensor taps they greatly reduce the amount of water being wasted in a washroom facility and help prevent flooding and water damage often caused by taps being left to run, they are simple to operate by simply pushing the tap head for the water to be dispensed. This style of tap can be used in a domestic system but is most commonly found in commercial washrooms.

Sensor taps: Available in sleek modern designs, Sensor taps seem to now be the preference for commercial washrooms, They are more hygienic than conventional taps as they require no human contact meaning transference of germs and virus' is greatly reduced this makes them the ideal solution for places like hospitals and old people’s homes where hygiene is paramount, however they are proving more popular in domestic and workplace settings as they help keep the transmission of disease to a minimum. 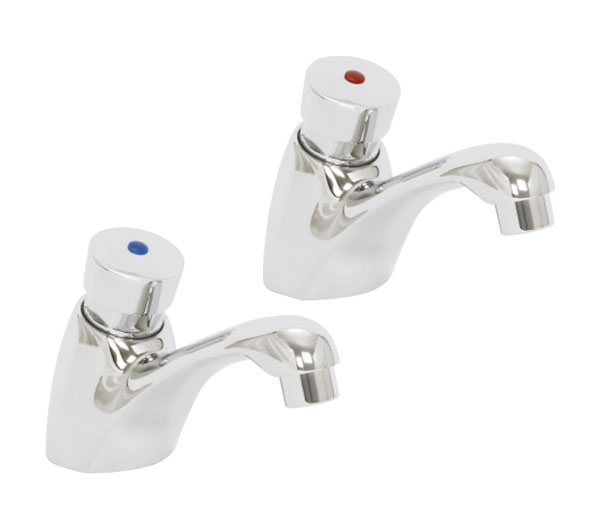 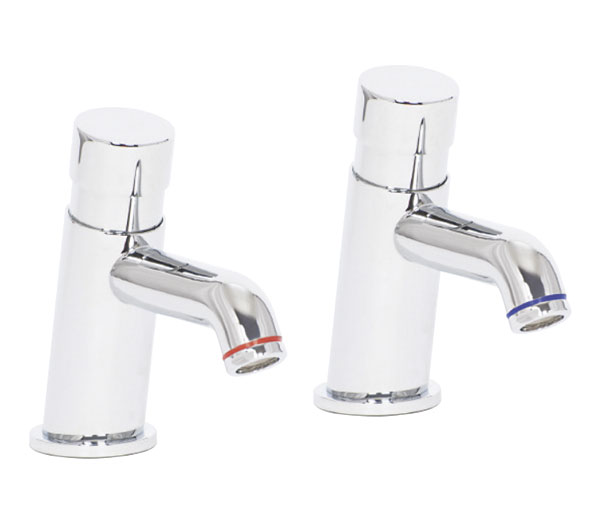 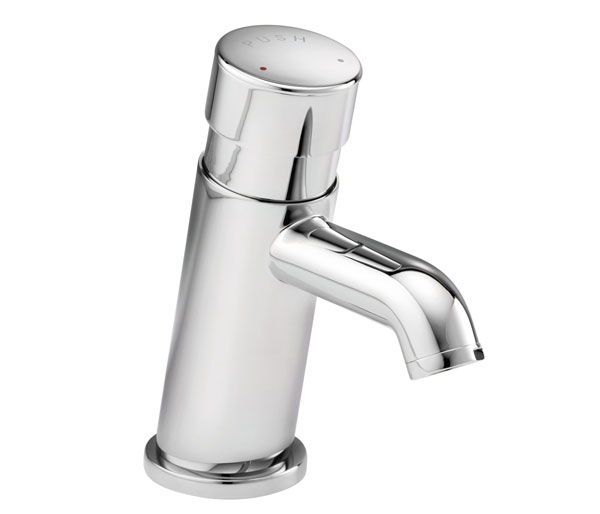 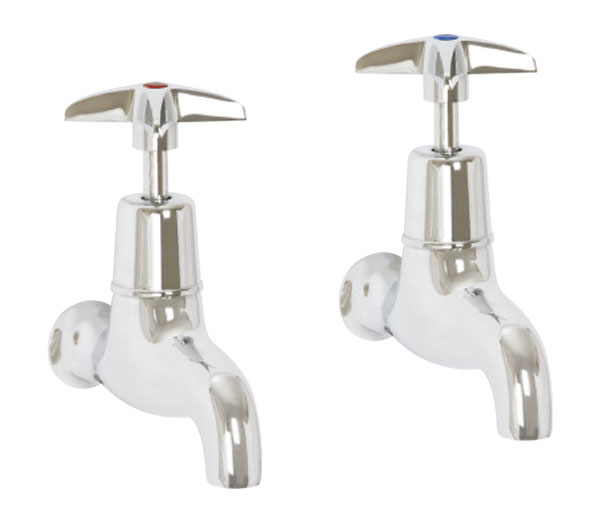 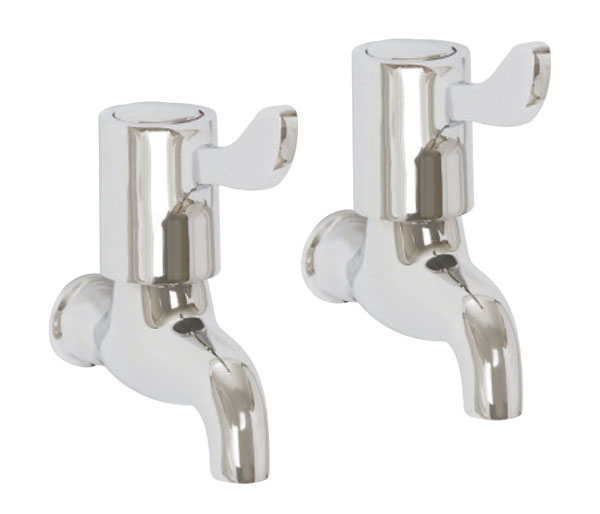 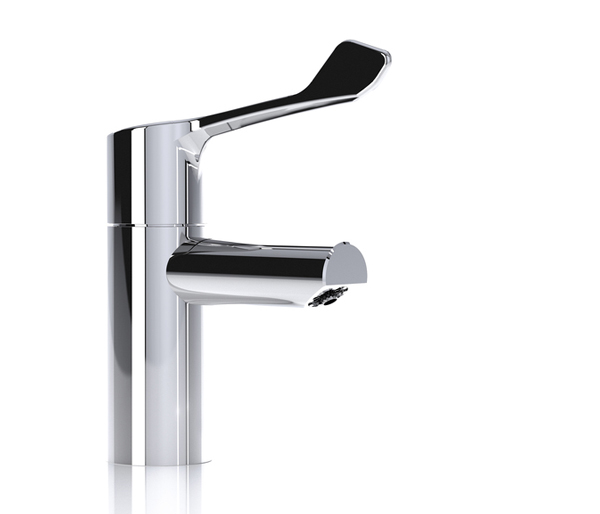 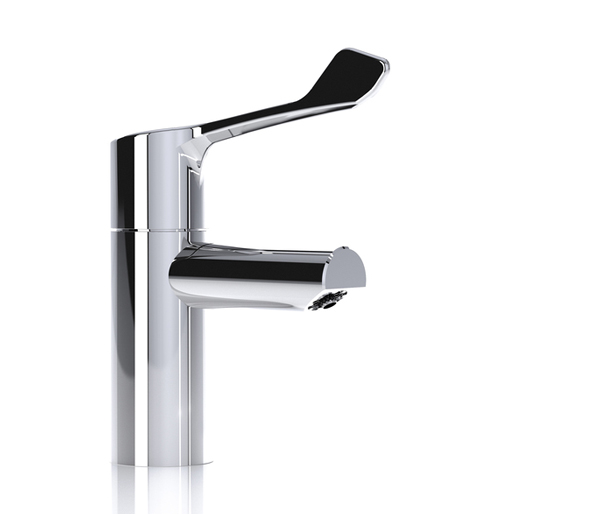 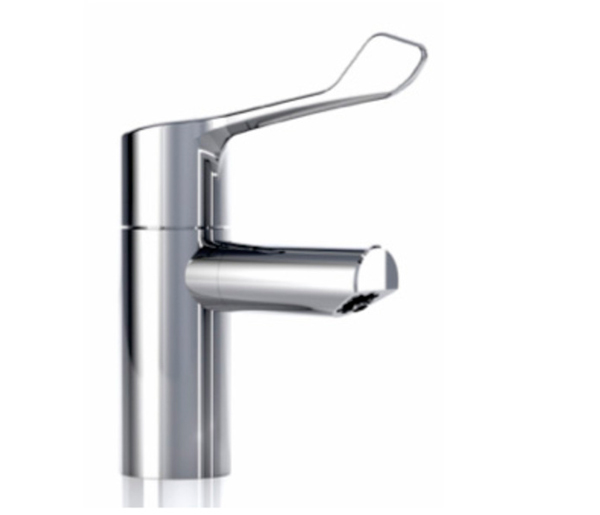 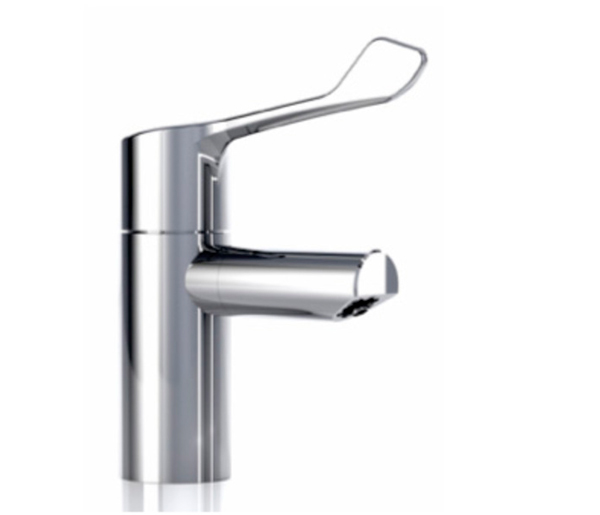 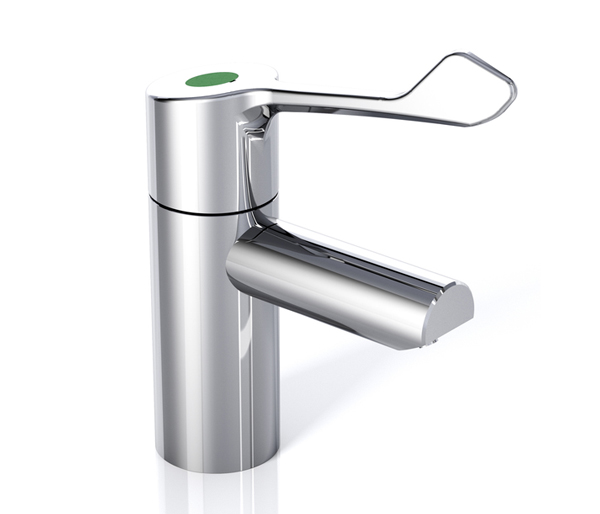 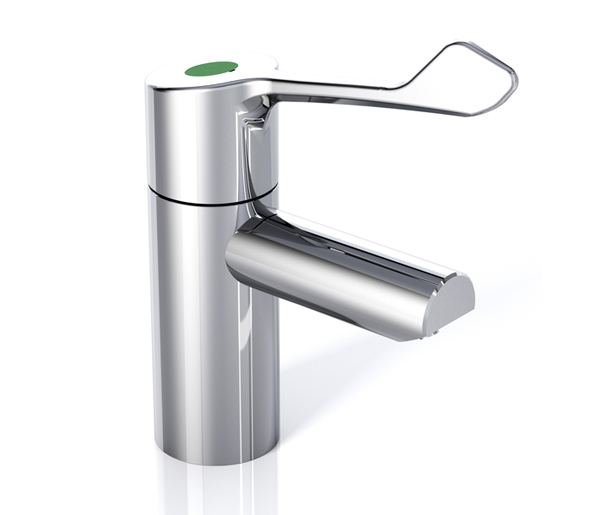 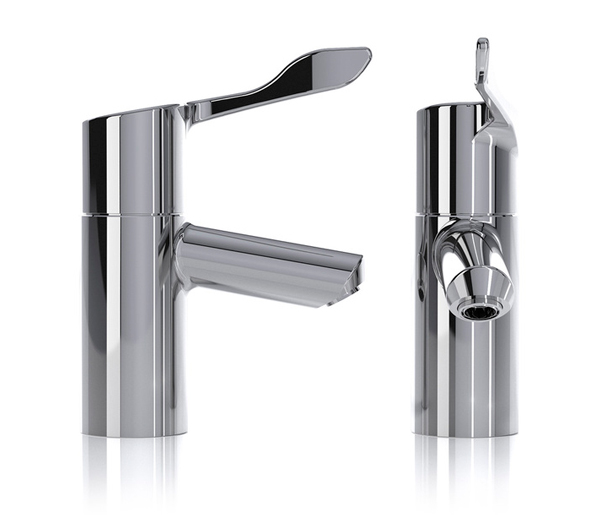